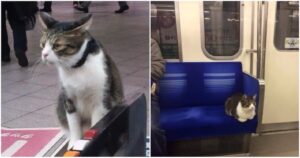 While many people find the Tokyo subway system to be perplexing, this cat laughs at them all. At least a few times, the astute feline has been seen riding the city’s Seibu Ikebukuro Line. And he seems unconcerned about it! There’s no need for a map.

Since at least 2013, people have been paying attention to the strange traveler. Of course, despite their similar appearances, it’s not certain that it’s the same cat. Other passengers have complimented him on his superb train etiquette, noting that he usually tries to pack himself as little as possible (except for the occasional cat nap, which doesn’t seem to irritate anyone). Cuteness, we’re thinking, is his ticket!

“Looks likе this cat is on his way home after a day of hanging out in Ikebukuro,” @manpukuoya tweeted 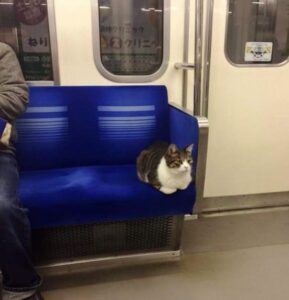 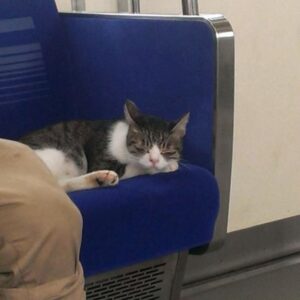 And he seems so cool about it! No map needed 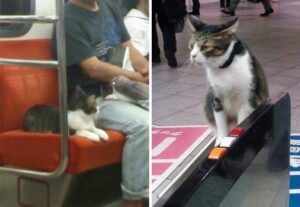 No one appears to mind at all; in fact, he has excellent metro etiquette. 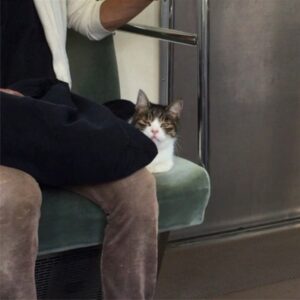 Cuteness must be his ticket! 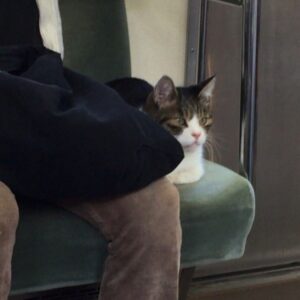