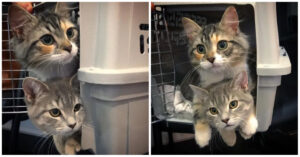 A zoo activist from Montreal, Canada, rеscuеd several kittens from a cat colony – two of them, the weakest, were in particular need of treatment and love.

Tabby kittens, tricolor and gray, quickly hit it off. They were born in different broods about ten days apart, but never left each other.

Local animal rights activists Chatons Orphelins Montréal immediately offered to help the kittens as soon as they learned about their situation. 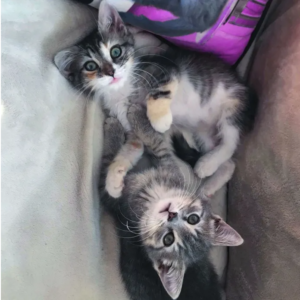 They made plans for the kids to see the vet, where they were diagnosed with a cold and given treatment. The kittens’ names were Lima and Molly (gray) (tricolor).

Lima was in terrible health and was having trouble breathing. According to Celine Krom of Chatons Orphelins Montréal, she weighed about 520g, which is relatively little for her age. 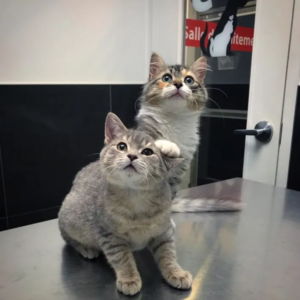 Molly stayed close to her best friend and refused to leave her. In each other’s company, the kittens cheered up, and this helped to recover.

“Motherless kittens are always the most vulnerable. On the street, they have little chance of surviving. These kittens are lucky to have been found on time.” 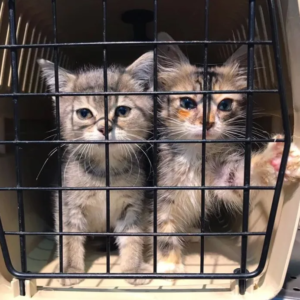 Foster care volunteers Aureli and Valentina took them into their homes and helped them get back on their feet.

From the beginning, two step-sisters have supported one another. 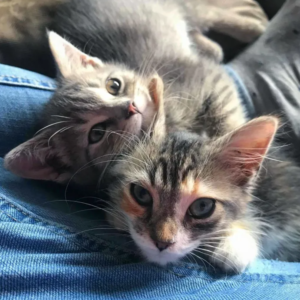 “They have different personalities, but they complement each other perfectly,” Celine says.

“Molly is calm and Lima is very playful.” 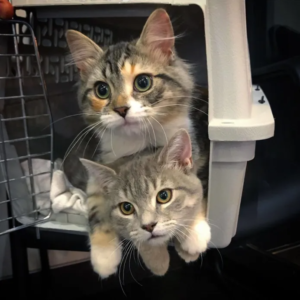 Cute Molly enjoys tagging around with her sister everywhere. She plays with her voluntarily and puts up with all of her antics.

If they aren’t racing around the home, they are probably cuddled up together in bed, singing each other to sleep. 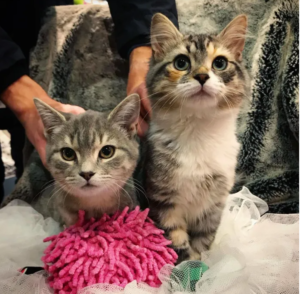 Lima is adventurous and interested in everything that moves. She likеs to explore every corner and always wants to know what people are up to.

In each of their joint adventure, Molly follows her on the heels. 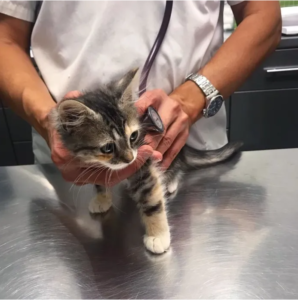 The little ones “sleep together and take care of one other,” explains Celine. “They make up an unbreakable duo.”

The kittens eventually realized their goal after spending four months in foster care. 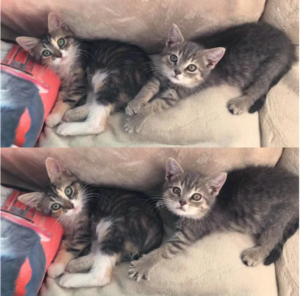 The curators received fantastic news about them on New Year’s Eve.

The same family, who were willing to let both girls live in their home, picked both Molly and Lima. 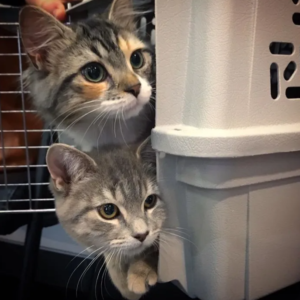 “They are just likе sisters, although not relatives,” says Celine.

“There is an incredible bond between them, and we are happy that they will continue to live together.” 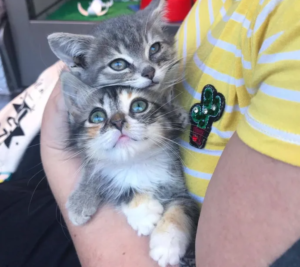